Arrest made in indecent exposure case 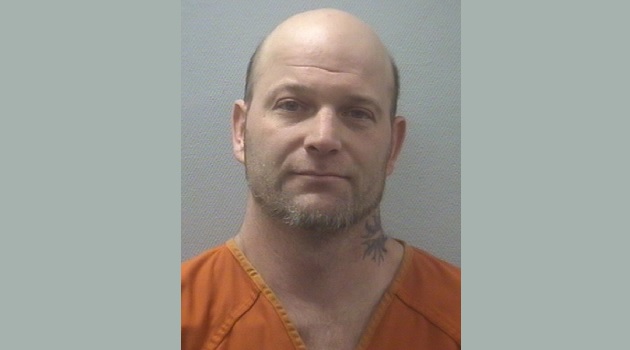 Town of Lexington Chief Terrence Green has announced the arrest of David Dale Becker, age 39 of West Columbia. He who was charged with Indecent Exposure for an incident that occurred in the Lexington Pavilion parking lot which is located at the 5100 block of Sunset Boulevard.

On November 24 around 4:30 pm, officers met with a victim who stated that while she was in her vehicle in the parking lot of the Lexington Pavilion, she saw a white male, who was later identified as Becker, driving up and down the rows of parked vehicles near the Target store.

After an investigation into the incident, detectives arrested David Becker December 1 on a warrant for Indecent Exposure.