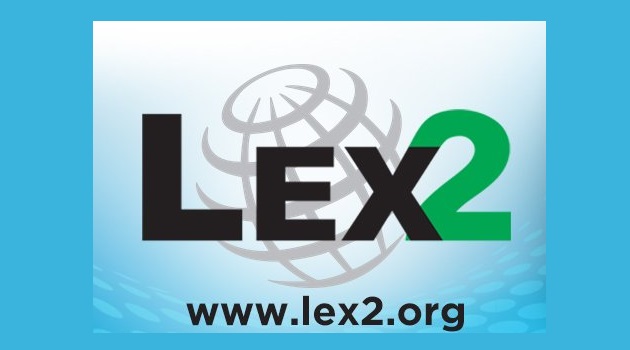 Lexington Two is one of three South Carolina school districts and 373 across the United States and Canada being honored by the College Board with placement on the 9th Annual AP District Honor Roll.

Districts included on the 9th Annual Honor Roll had to increase the number of students participating in AP while also increasing or maintaining the percentage of students earning AP Exam scores of 3 or higher. Reaching these goals shows districts successfully identifying motivated, academically prepared students who are ready for AP.

In 2018, more than 4,000 colleges and universities around the world received AP scores for college credit, advanced placement, or both, and/or consideration in the admissions process. Inclusion in the 9th Annual AP District Honor Roll is based on a review of three years of AP data, from 2016 to 2018, looking across 38 AP Exams, including world language and culture.