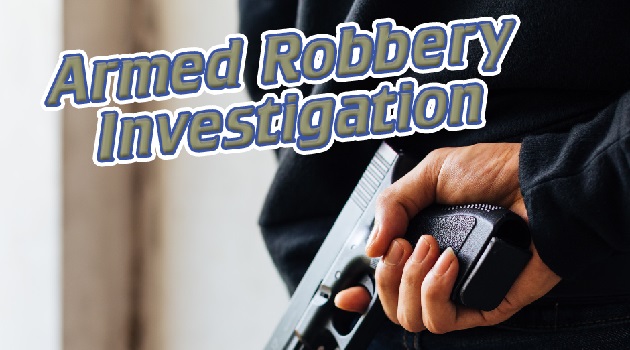 “The victims were waiting at the dock to load a boat when six teens approached them from the woods and attempted to hijack their vehicle,” Lexington County Sheriff Jay Koon said.

The driver was assaulted as the subject sought to gain control over the vehicle, according to Koon. Deputies said one assailant removed money from the victim’s wallet, while another teen held the passengers in the backseat at gunpoint.

“A K-9 officer was deployed to track the subjects and they were found and detained a short time later at a nearby address,” Koon said.

Investigators charged the teens Sunday. One is being held at the Lexington County Detention Center on a $30,000 bond. The remaining subjects were transported to the South Carolina Department of Juvenile Justice.