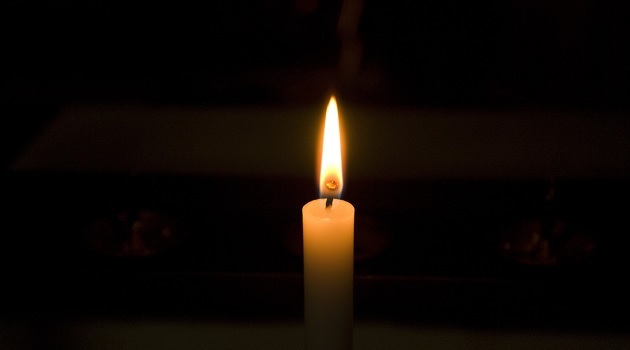 Mr. Higgins passed away Wednesday, June 19, 2019 in Prisma Health Heart Hospital. He was born in Columbia, the oldest son of the late Austin Logan Higgins and Mabel Heath Higgins. He was educated in the public schools of Richland County, and was a 1960 graduate of Columbia High School. He attended Columbia Business College and the University of South Carolina. He was a life-long learner. Charlie was the epitome of a “southern gentleman” and positively affected the lives of everyone he encountered, and they all knew he was a passionate Gamecock supporter.

Charlie had a remarkable career with Blue Cross Blue Shield of South Carolina. He joined BlueCross in 1968 in the Accounting Department and was a member of senior management for more than 35 years. He created the corporate audit function for the company and oversaw 77 audit, security and compliance professionals in South Carolina and other states. He was Vice President for Corporate Audit, Compliance and Ethics at the time of his retirement in 2006. While he worked for Blue Cross Blue Shield for most of his adult life, Charlie began a life of entrepreneurship and hard work at the tender age of six, when he began a paper route that he astoundingly kept up until he was eighteen years old. At the age of eighteen, he became a licensed pilot, which translated into a lifelong passion for travel.

Charlie had a deep love for Lake Murray. He was instrumental in the creation of the Lake Murray Tourism and Recreation Association in early 1980, known today as the Capital City/Lake Murray Country Regional Tourism Board. He, along with his friend and colleague Robert Long, wanted to create a way to promote enjoyable pastimes on and around the lake to grow its economic impact on the region. Charlie continued to be active and supportive of the organization until his passing. As the owner of Buffalo Creek Marina, formerly Holland’s Marina, Charlie played a significant part in increasing tourism while providing community access to Lake Murray.

He loved South Carolina, especially Columbia, and took great joy in learning about the state and sharing SC trivia with others. Charlie was grounded in his southern roots, but also appreciated his Irish heritage. He loved a St. Patty’s celebration and his beautiful white hair was often green in March. He loved helping others, traveling, and the lake, but above all else, he loved his family and friends.

He was an active community volunteer and mentor. There are many stories of Charlie taking a young person under his wing and helping them develop personally and professionally.

He leaves behind his beloved partner of 30 years, Pamela Galvin. He is survived by his son, Charles Logan Higgins, Jr. and his wife, Joanna of Prosperity, SC; daughter, Celena Higgins Callicotte and her husband, Marvin of Aiken, SC; twelve grandchildren and one great-grandchild, all of whom he adored: Brianna Chicoine Higgins, Charles Logan Higgins, III, Andrew Paul Higgins, Solomon Austin Higgins, Maryanna Noel Higgins, Patrick Cantrelle Higgins, Landon Emery Higgins, Adrianna Adele Higgins, Raeanna Illyse Higgins, Seth Callicotte, Arielle Callicotte, Paul Coric, and great-grandson, Brayden Allen Matthew Sheffer. He is also survived by his brother, Larry Higgins and wife, Jane; his sister, Margie Higgins Davis; and his aunt, Allene Heath Dabbs. He was predeceased by his sister, Mary Higgins Rose. He leaves many nieces and nephews and great-nieces and great-nephews who will cherish his memory. His large extended family and many friends will forever keep him in their hearts.