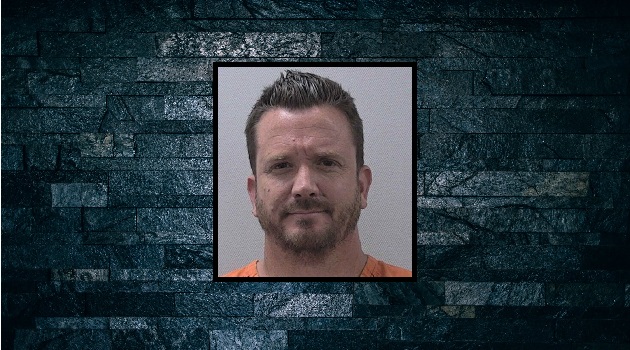 An assistant principal at Chapin High School is being accused of trying to break into a car on the school’s campus on two different occasions.

Richard West Hiller Jr., 44, is charged with two counts of larceny from a motor vehicle, according to arrest warrants.

“Detectives have determined Hiller unlawfully entered a vehicle parked at 300 Columbia Avenue in Chapin without the owner’s knowledge or consent,” Lexington County Sheriff Jay Koon said. “Based on our investigation, Hiller entered the same vehicle on two occasions earlier this year.”

Security video shows Hiller approaching and entering the vehicle on both occasions, according to arrest warrants.

Hiller turned himself in July 5.

“We are aware of the arrest of an assistant principal at Chapin High School and the charges that have been filed against him,” Lexington-Richland School District Five said in a statement “The district is working in full cooperation with the Lexington County Sheriff’s Department.

Hiller is on administrative leave.The district said it won’t comment further because this is an ongoing criminal investigation.