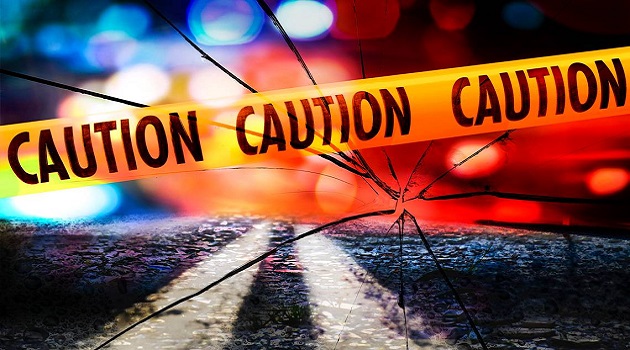 Lexington County Coroner Margaret Fisher has identified the motorcyclist who died as a result of a collision with an 18-wheeler.

John William Bafford III, 32, of Gilbert was pronounced dead at the scene due to injuries sustained in the collision. Bafford, who was not wearing a helmet, was traveling westbound when he crossed the center line and collided head-on with the 18-wheeler. The driver of the 18-wheeler was transported to an area hospital with reportedly non-life-threatening injuries.

The South Carolina Highway Patrol is investigating the collision.