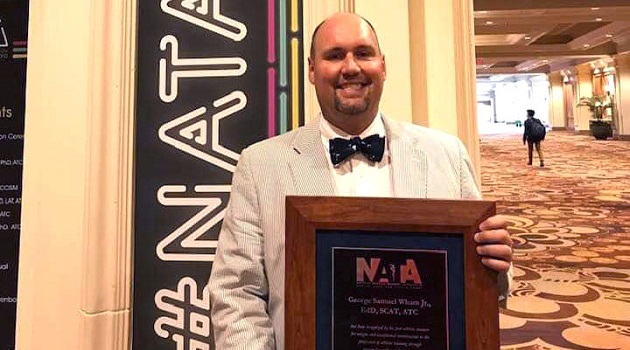 Under Wham’s leadership, PHS earned its second NATA Safe Sports School award in fall 2018, meeting all of the recommended and required safety and prevention elements.