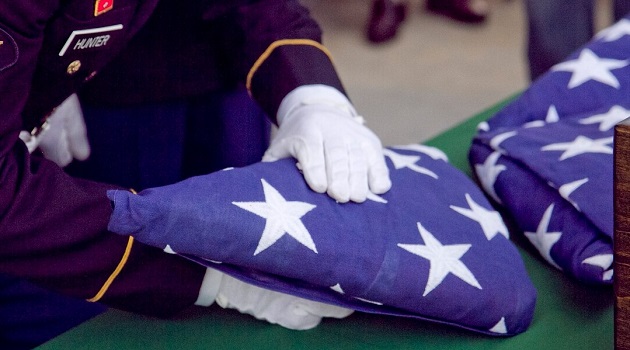 On August 16 at 10 am Legionnaires from American Legion Post 193 of Chapin will arrive at the Fort Jackson National Cemetery lay to rest the cremated remains of U.S. Army Veteran SPC 3 Devon D. Kobold.

SPC 3 Kobold was born December 4 ,1931 and passed away March 5, 2017. SPC 3 Kobold served in the U.S. Army from October 1953 through October 1955. This veteran served his country and will be buried with the honor he earned through his service. The American Legion, Patriot Guard, Vietnam Veterans of America, The Veterans of Foreign Wars, and many other veterans from across the state will ensure he receives interment.

SPC 3 Kobold’s cremated remains will be transported by Moseley Funeral and Cremation Service and escorted to the Fort Jackson National Cemetery from Chapin American Legion Post 193, Chapin at 102 Lexington Avenue by American Legion Riders and the Patriot Guard Riders they will leave at 9:10 am.

Chapin Post 193 Chaplain Richard Mullinax will officiate at the ceremony. An Honor Guard from the U. S. Army, and American Legion Post 71, North Augusta will provide full military honors. The public is invited to attend.