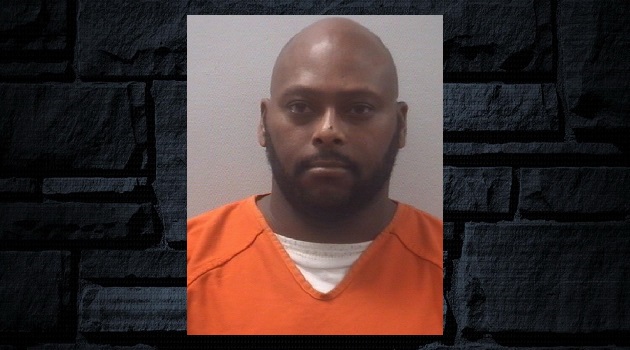 After a trial in Lexington County this week, sex offender William Derek Bennon, age 47, has been sentenced to 21 years in prison.

The trial began August 5 and concluded August 8 when the jury returned a guilty verdict on both charges. Bennon received a sentence of 21 years, concurrent, for each count of Criminal Sexual Conduct with a Minor – 1st degree, which involved a child under the age of eleven. The sentence was imposed by Circuit Court Judge Frank R. Addy, Jr. These crimes occurred between the years of 1998 and 2004, when the penalty range was 0 to 30 years. Therefore, under the law, Bennon was sentenced in accordance with the penalty range in effect at that time.

“We continue our commitment to protect children in our community. This requires dedication from prosecutors, law enforcement, and our staff.” Eleventh Circuit Solicitor Rick Hubbard said, “The victim in this case displayed remarkable courage and the verdict resonates a powerful measure of justice.”

The Irmo Police Department began an investigation August 5, 2018 when they received a report of sexual abuse which had occurred over the span of many years. The victim reported she had been assaulted as a child, between the years of 1998 and 2004. The Irmo Police Department was assisted by the Lexington County Sheriff’s Department when it was learned that the crimes occurred at various locations across Lexington County.

Pursuant to the investigation, Irmo P.D. Inv. Kelly Mountzouros obtained audio recorded admissions from Bennon. The audio recorded statement was offered as evidence during the trial. In the recording, Bennon called himself a monster and stated, “I know I went too far.” Bennon had been working as a long distance truck driver and was residing in Denton County, Texas at the time of his arrest in 2018.

The victim, now age 25, testified during the trial and addressed the court at sentencing. She testified she initially reached out for counseling at Sexual Trauma Services of the Midlands in 2014 while attending college. In her statement to the court, she addressed the heavy impact the crimes have had on her life: “Some things I struggle with every day. Specifically, intrusive thoughts and memories. The harm that the defendant inflicted on me will last a lifetime.”

Judge Addy addressed the overall impact of Bennon’s crimes, noting that the victim had been imprisoned by the emotional trauma of abuse since 1998, amounting to 21 years. As a result, Addy sentenced Bennon to 21 years.

The case was prosecuted by Eleventh Circuit Deputy Solicitor Suzanne Mayes and Assistant Solicitor Marie Sazehn. Mayes commended the work of law enforcement, stating, “Inv. Mountzouros did an outstanding job and covered every aspect of this investigation.”