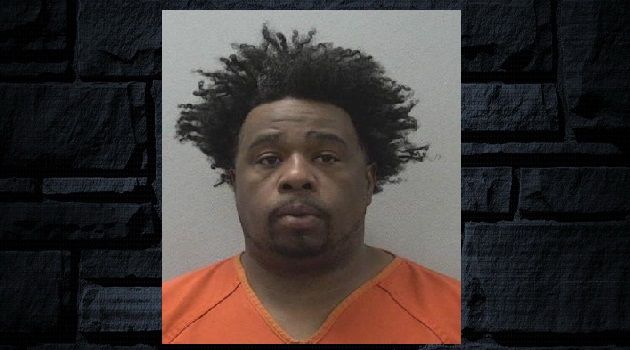 A second man has been arrested in connection with a shooting incident at a Columbia apartment that left three men dead.

“Cornish has been a part of our investigation since its early stages,” Lexington County Sheriff Jay Koon said. “Witnesses told detectives early on they’d seen Hopkins running away from the scene and getting into a truck matching the description of one Cornish admitted he driving the day of the incident.”

Investigators have collected evidence linking Hopkins and Cornish to the vehicle and the incident location, according to Koon.