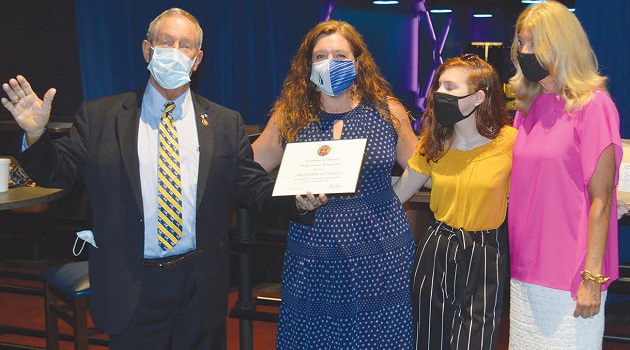 The congressman was on the second day of his South Carolina Congressional District Two bus tour. He spoke about initiatives from Washington DC concerning the fight against the coronavirus and outsourcing some suppliers in foreign countries to provide much-needed PPE.
Afterward, he fielded questions from the audience. Congressman Wilson’s tour began on Monday, August 17, and will end on Thursday, August 20 with limited stops due to the pandemic.