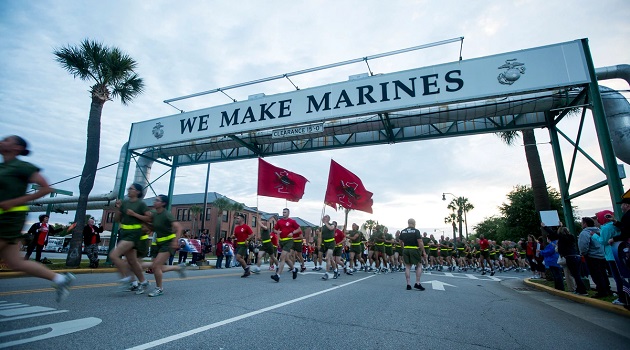 Congressman Joe Wilson released the following statement on reports that the U.S. Marine Corps is considering a proposal to close Parris Island:

“As a military veteran of 32 years and the Senior Member of the House Armed Services Committee, I am especially grateful for our military and veterans. However, we should not rush to failure. I am committed to working with my colleagues in Congress to ensure continued coordinated efforts between our military, local communities, and Congressional leaders to keep the base intact. The unique value of the base and facilities at Parris Island cannot be replicated.”