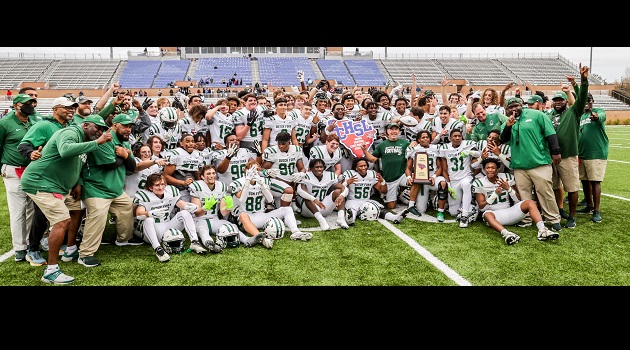 This returns the 5A state title to Dutch Fork after losing the state finals game to Gaffney last year.

Dutch Fork has now won six of the seven 5A state championship titles since the creation of that (5A) classification.