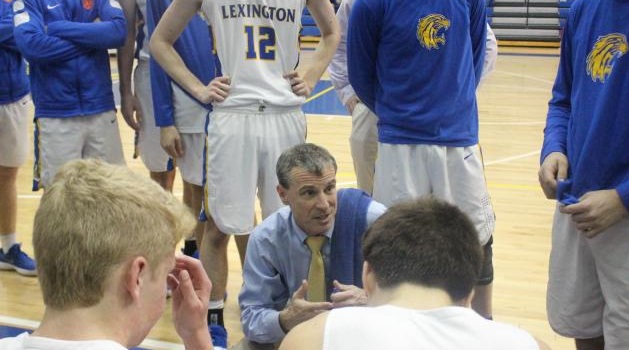 The 2018-19 season became memorable for another reason Thursday for the Lexington boys’ basketball team.

He told the team following practice for Saturday’s Class 5A Lower State final. Lexington entered the contest undefeated at 29-0 and riding the longest winning streak in school history.

“This is my last go-round,” said Harris, who celebrated his birthday Thursday. “I will go with the seniors.”

The Blackville native and Presbyterian College graduate claimed a 12th region title this past season. He claimed Class 4A state titles in boys’ basketball in 1996 and 2000 and is seeking an 11th state title appearance.