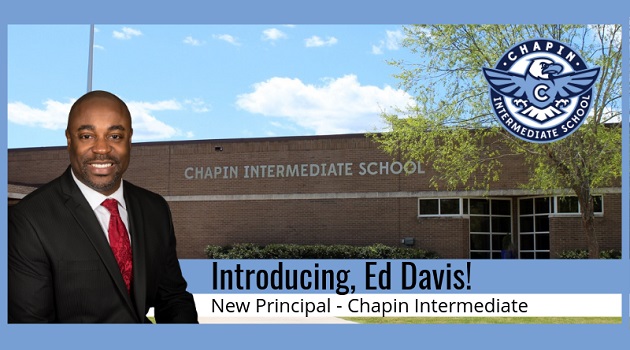 Davis has served as principal of Harbison West Elementary School since 2016 and was named the 2018-2019 South Carolina Council for Exceptional Children Principal of the Year.  He replaces Denise Barth, who is retiring at the end of the school year.

“I am honored and humbled to be joining another awesome community of learners, educators and stakeholders in School District Five,” Davis said.  “Chapin Intermediate has provided 5th and 6th grade students in the Chapin community with a safe and nurturing environment to learn and grow.  I’m looking forward to continuing this tradition of excellence.”

Davis has been a professional educator for more than 19 years.  He attended the University of Michigan, earning a bachelor’s degree in communication and a social studies teaching certification. Prior to becoming principal at Harbison West Elementary, he served as assistant principal at Spring Hill High from 2013 to 2016.  He served as assistant principal of Columbia High School from 2009 to 2013. He began his career in education as a social studies teacher in the Chicago Public School system.

Superintendent Dr. Christina Melton said, “Mr. Davis is well-known in the School District Five community.  From his introduction as an assistant principal at Spring Hill High School to serving as principal of Harbison West Elementary School, he has proven to be a leader who leads by example.  His care and concern for his students, staff and community are evident in his leadership style and decision making processes.” 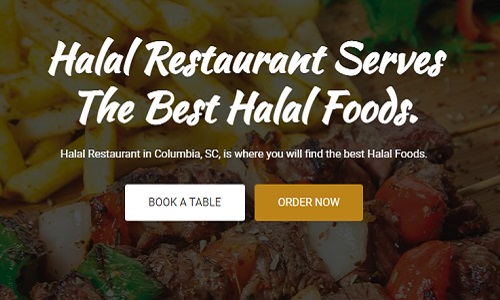