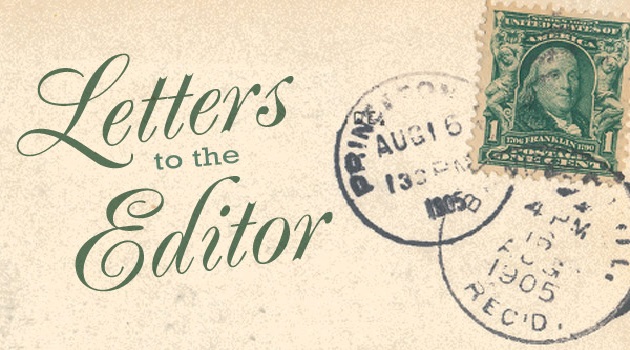 For the 2020 presidential election all of the Lib/Dems from Alexandra Ocasio-Cortez through Bernie Sanders, all believe that America should be totally managed by some type/form of Democrat Socialism.  This is especially astounding since every time tried, it’s been an abject total failure, starting no further back than 1917 with the Russian Revolution.  Over the next 72 years, their only measureable accomplishment was the murder of millions of people in Russia and in countries they conquered after WWII.  Probably the biggest political dichotomy of the last 100 years relates to “Building Walls”.

In the early 1950’s the Russians concluded that too many highly capable East Germans were fleeing and crossing over to “Free” West Berlin.  Hence, the East Germans (Russian) sealed off West Berlin from the rest of East German zones by building a “Wall” to absolutely stop any further human escape from East Germany.

I was fortunate, in 1968 to visit West Berlin with my wife and oldest daughter.  I was in Germany on a business trip for Ford Motor Co and had the opportunity to fly from Stuttgart WG to Berlin.  Because West Berlin was totally walled off from East Berlin, East Berlin could not be visited by non East Germans.  However, because East Berlin was so strapped for foreign currency, cash paid tours were permitted thru “Check Point Charlie”.  The three of us went to the check point at noon on Saturday and paid the “tour fee” to an East German agent.  We walked through the wall gate and lined up to enter an East German tour bus.  To enter, they confiscated all the printed material we had and placed us on the bus.  A Socialist agent then came aboard  and  held up each of our passports to assure we were the purported person. Then, the tour guide came aboard and told us that the East German government believed in total religious freedom.  However, as we drove thru the city, every church that had been bombed in the war was still a pile of rubble.  At the end of the tour, the same agent came aboard again to do the same person/passport check.  None of the confiscated material was returned.

So here you have a stark contrast in the purpose of walls.  Theirs were to keep people from escaping to the West.  In America we have a wall as such to keep people not legal aliens out.  Thus they have Socialist slavery vrs. our American Capitalist Freedom.  Everyone of the Lib/Deb candidates want to give you the East German style of “Freedom” while Trump want us to remain totally free.  He’s got my vote!