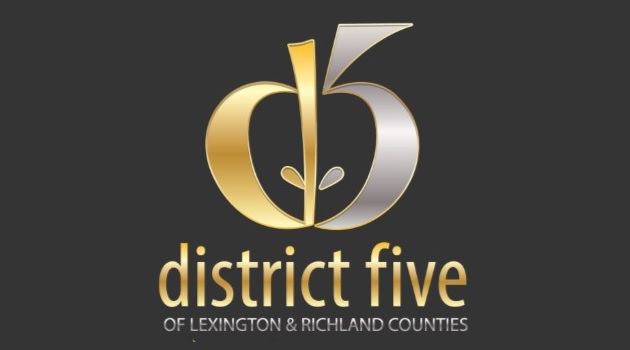 In May, the district offered a lottery opportunity for students reassigned to other schools due to Phase I and Phase II of the enrollment freeze, which were implemented January 22, 2018 and January 22, 2019 respectively. The new lottery opportunity, which was detailed at the June 24 School Board meeting, will capture all other students/families not impacted by Phase I or Phase II of the enrollment freeze and zoned for Chapin Elementary and Lake Murray Elementary schools.

“As we’ve said before, we are regularly reviewing and monitoring enrollment. Because of that process, we are able to identify a limited number of available seats at the two schools, which will give families an opportunity to participate in an additional lottery,” said Chief Planning and Administration Officer Dr. Michael Harris. “Like the first lottery, if parents are not interested in participating, no action is required and their child will remain in the school they attended during the 2018-19 school year or the school they are currently reassigned to attend.”

An enrollment freeze was enacted at Chapin Elementary and Lake Murray Elementary schools due to the growing student population that resulted from new growth and development in the area. The action was taken to allow class sizes to remain at acceptable levels and not overload instructional programs. The district administration detailed the first optional lottery during a School Board meeting on Monday, May 20.

Parents of all current School District Five students impacted by the enrollment freeze will receive a letter informing them of this process. All other parents of students zoned for Chapin Elementary or Lake Murray Elementary schools, including homeschool parents, should contact their zoned schools if they are interested in participating in the lottery.

School District Five Superintendent Dr. Christina Melton said, “We want to clearly communicate that the enrollment freeze is a temporary solution, while we continue to work towards building a new school in the Chapin area. We feel the lottery is family-friendly, student-centered and the best approach we can take to address the overcrowding that exists at these schools.”