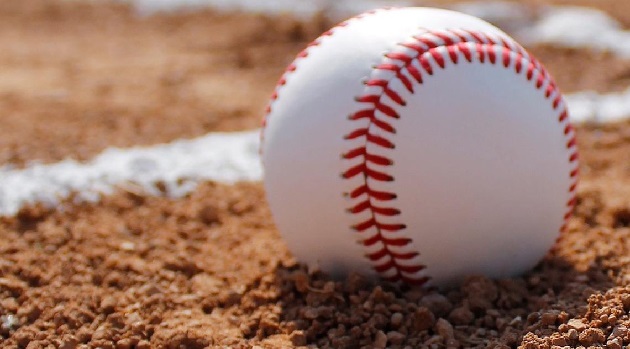 This is the second year the tournament will be held at the 9,000-seat Segra Park, where it was moved to help raise the profile of American Legion baseball.

This year’s tournament will be dedicated to former N.Y. Yankees star and South Carolina native Bobby Richardson. A product of American Legion baseball, Richardson went on to win three World Series with the Yankees.

“Bobby Richardson is a reminder of the value of Legion ball and all it has to offer young athletes,” said Billy Oswald, an organizer of the tournament and athletic director for Post 79 in West Columbia.

“The American Legion baseball program can play an important role in the lives of its participants. In addition to vital practice and conditioning during the off-season for school sports, it’s a source of scholarship money for many college-bound athletes,” Oswald said. “And it promotes character, sportsmanship, goodwill and teamwork – values embodied by Bobby Richardson.”

More than 1,500 young people statewide participate in the baseball program.

The winner and runner-up of the championship tournament will advance to the regional championships August 6 – 11 in Tampa, Florida.

Tickets are $8 for adults and $5 for students.