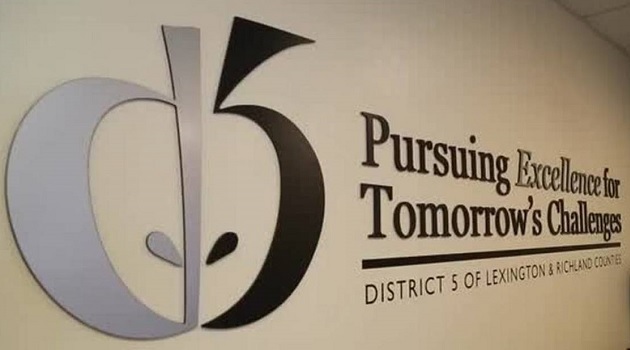 An enrollment freeze was enacted at Chapin Elementary and Lake Murray Elementary schools due to the growing student population that resulted from new growth and development in the area. The district offered two separate lottery opportunities for remaining seats for the upcoming school year, with the latter ending on July 18. The window for parents to accept or decline the second lottery offering is July 31.

Families zoned for the two schools and interested in applying for any remaining seats are asked to contact their zoned school.

“Our commitment is to be as student-focused and family-friendly as we can be, while addressing the issue of overcrowding at these two schools,” said School District Five Superintendent Dr. Christina Melton. “In an effort to help families prepare for the start of school, we are announcing an opportunity for families to apply for a limited number of available seats at Chapin Elementary and Lake Murray Elementary. Our continued communication has been that the enrollment freeze is a temporary solution to overcrowding as we build a new school in the Chapin area.”

Available seats may fluctuate as students enroll and withdraw.

Ballentine Elementary School, Dutch Fork Elementary School (Academy of Environmental Sciences), River Springs Elementary, and any of the district’s magnet schools or schools of choice (application required) remain options for families reassigned due to the enrollment freeze at the two schools.

In May, the district offered a lottery opportunity for students reassigned to other schools due to Phase I and Phase II of the enrollment freeze, using a computerized, random lottery system. A second lottery opportunity, which was detailed at the June 24 School Board meeting, was implemented this month to capture all other students/families not impacted by Phase I or Phase II of the Enrollment Freeze. Parents of students impacted by the freeze received a letter informing them of this process. The district notified families of the second lottery through letters, emails, social media, traditional media and other communication tools.