Man accused of stealing a truck with child inside 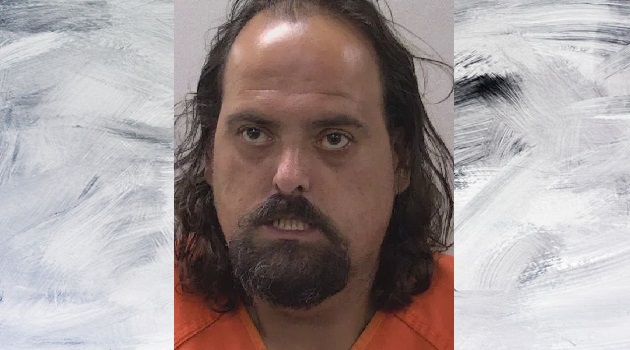 Lexington County deputies have arrested a man in connection to a motor vehicle theft with a child inside.

Roberto Lee Herrera, 39, was apprehended after deputies located him driving a vehicle reported stolen at the intersection of Platt Springs and Ramblin Road in West Columbia.

“Deputies responded to a call shortly after noon after a vehicle was reported stolen with a young child inside,” Lexington County Sheriff Jay Koon said. “A woman entered ‘The Store,’ a gas station at the corner of Highway 6 and Mimosa Drive in Gaston.” When she returned to the parking lot, the vehicle was missing, according to Koon.

Deputies circulated the surrounding neighborhoods and located the vehicle 30 minutes later. The child, 3, was found unharmed and reunited with her mother.

“Thanks to the swift actions of our deputies, a little girl will be with her family tonight,” Koon said.