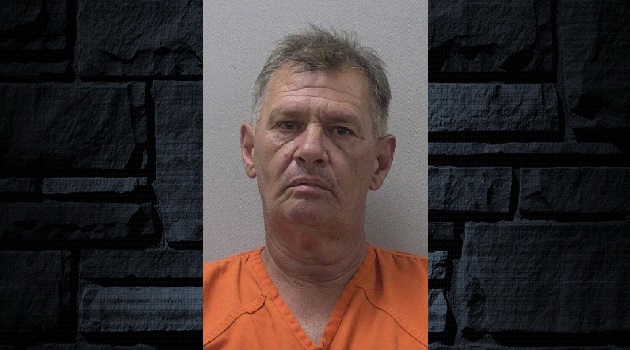 Harold Greg Heath, age 58 of Lexington has been arrested for the armed robbery of the Sunoco gas station on the evening July 29.

Around 7:40 pm, officers were dispatched to the Sunoco at 5019 Augusta Road in Lexington for an armed robbery that had just occurred.

When officers arrived, they spoke to an employee who stated a white male, who has been identified as Harold Heath, entered the store and reached over the counter to take money from the cash drawer.  When the employee began to push the robber away, he made a threat that he would shoot her while his hand was under his shirt holding what appeared to be a weapon.

During the course of the investigation, detectives received tips Harold Heath was the identity of the white male involved in this incident. These tips came in response to a media release, photos and videos which were shared by local news and on Facebook and Twitter.

On the evening July 30 Harold Heath was arrested and transported to the Lexington County Detention Center.