Greater focus on financial literacy will help young people get ahead 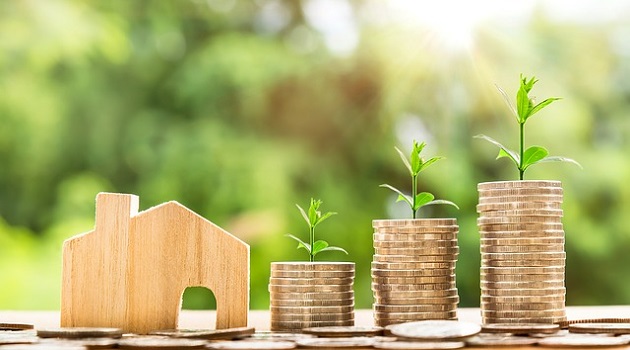 Most of us probably remember learning things in high school that we rarely if ever use as adults – like how to calculate the area of a trapezoid or how to solve a quadratic equation.

Yet nearly all of us do, at some point, need to take out a loan, carefully manage our finances to survive lean times, or save for retirement. Unfortunately, the basic financial literacy needed to master these challenges isn’t required learning in South Carolina. The result? We allow financial illiteracy to thrive.

That would change under a bill proposed in the S.C. Legislature earlier this year. The measure would create a standalone, half-semester financial literacy course for South Carolina high schools. Passing it would be required to graduate.

The lessons in finance currently offered in S.C. schools are sandwiched into other courses and aren’t required to graduate. That’s not good enough.

State lawmakers – who adjourned without taking up the bill during the 2019 session — should make it a priority next year.

I couldn’t help but think about the importance of financial literacy recently while following a particular discussion in Congress. The topic being discussed was student loan debt, and some were arguing for taxpayers to pick up the tab.

It’s become extremely common for college students to accumulate very high levels of student loan debt – in the hope that, through hard work, their debt will one day get paid off. But it’s apparent that because they don’t fully grasp financial basics, too many students have taken on greater debt burdens than they can bear.

What’s the solution? Arguments for having taxpayers wipe out student debt are misguided at best, but what has emerged from the student debt debate is a strong case for requiring better money-management education in our high schools.

Consider the results of a recent international study by financial analysts at Standard & Poor’s: The United States, the world’s largest economy, ranks at the unimpressive 14th place globally with only 57 percent of U.S. adults considered financially literate. That places us behind most European countries and only slightly ahead of Bhutan.

A study conducted by the National Financial Educators Council shows South Carolina’s young people running about the national average when it comes to financial literacy. But our goal should be to be better than average.

There’s a nationwide movement to make passing a standalone financial literacy course mandatory for a high school diploma, though it appears slow to catch on: Only five states have the kind of requirement now under consideration in South Carolina. That’s a shame.

We should do what it takes to ensure that South Carolina students are solidly grounded in financial basics like budgeting, maintaining good credit scores, calculating interest rates, differentiating good debt from bad debt, saving for retirement, and detecting financial scams. That’s the stuff they need to know to keep from getting in debt over their heads. And it’s more important than ever in a time when cash transactions are increasingly replaced by waving a smart phone — making it easier to rack up debt without fully realizing it.