By: John
In: Community News, Politics 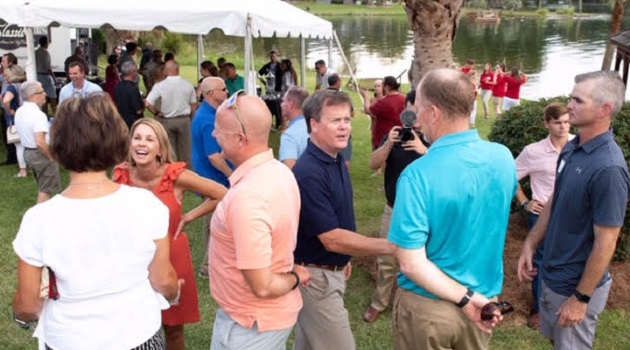 Representative Nathan Ballentine held his regular Community Cookout earlier this month where more than 20 local, state and national officials were in the crowd to meet with voters. Nathan has held this free event every two years since he was first elected in 2005.