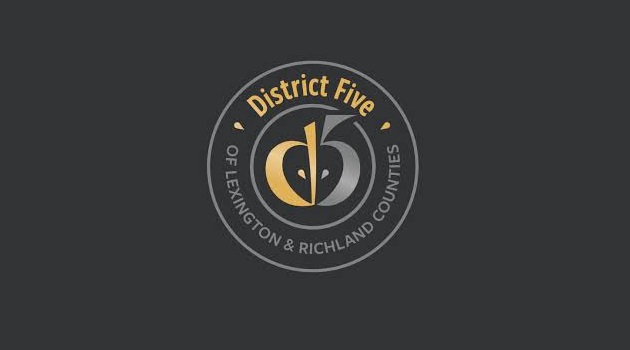 The District 5 School Board Monday approved a $76,000 contract for consulting services on future redistricting plans as the district copes with changing population growth and a new elementary school.

The contract with Milone & MacBroom, a civil engineering and landscape architect firm that has provided similar services to other school districts in the Midlands, was approved by a 5-2 vote. Board members Ken Loveless and Jan Hammond voted against the contract.

The motion to approve the contract also included an amendment to allow additional costs specified in the contract if needed.

At an earlier meeting the project team promised the board a plan that would “align your facilities with your community,” and develop redistricting alternatives. The project would include an on-line computer presence, community workshops and public meetings

Loveless sought to delay the contract after raising several questions about the project.

He said the consultant would not yet have the data from the 2020 census, which would be needed to determine redistricting plans. He also expressed concern that the plans did not include a transportation study.

Hammond expressed concern the district would have to pay for computer software needed for the project, estimated to cost $126,000.

But other board members expressed confidence in the contract provisions and in the expertise of the consulting service.

In other action the board received a positive report in a presentation on the district’s State Report Card, an assessment performed by the state on schools throughout South Carolina.

The district continues to exceed state and national averages on a variety of incentives.

The report also showed the district scoring higher than the state average on English Language Arts and Mathematics.

The district continues to expand technology resources to include additional access to teaching and learning sites and improved networks.

Technology updates have also improved security in schools throughout the districts with the use of new camera equipment and identification tools at building entrances.

The board also received a report on process and requirements for disposal of surplus real property. The report provided the legal guidelines and requirements the district must follow when disposing of property that is no longer needed.