Baseball second round this week 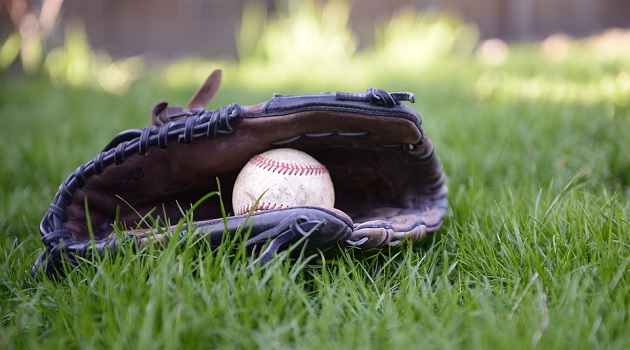 Second round competition of the South Carolina American League Baseball Summer League (SCALBSL) playoffs will wrap up this week with one local area midlands team still in the mix at midweek.

After Monday’s first game of the best-of-three second round featuring West Columbia Post 79 and Florence Post 1 was postponed because of weather, Post 79 beat Florence 7-5 on the road at Legion Field Tuesday to lead the series 1-0.

Florence had a 4-1 lead going into the top of the sixth inning, but West Columbia posted three runs in the inning to tie the game, and then another three in the top of the seventh to lead it 7-4 so that Florence’s one run in the bottom of the inning was not enough to overcome the deficit.

Post 79 recorded 7 hits and 3 errors along with the 7 runs, while Florence had 8 hits and 4 errors with 5 runs.

Game 2 and Game 3 of the best-of-three series were at West Columbia’s home field, Midlands Sports Complex, on Wednesday. Florence won Game 2, 12-7 after leading by 9 runs going into the bottom of the seventh inning. Post 79 whittled the Post 1 lead down to 5, but could not pull it out for a win.

The make-or-break third game of the series was yet to start at press time. The winner of that 3-game series will have now advanced to the final four tournament of the SCALBSL season starting Friday at Segra Park in Columbia.

North Augusta and Greenwood were also Midlands Division teams, and they were also eliminated in round one.