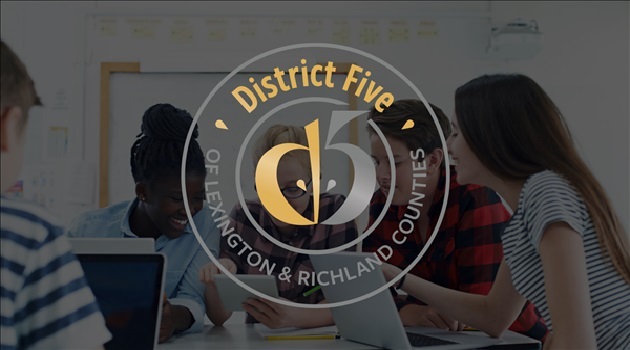 The Lexington-Richland District 5 School Board Monday considered changes in daily school operations in an effort to adapt to the coronavirus threat as schools prepare to reopen.

The district announced July 23 it will be offering a temporary “hybrid” model when schools open, which provides a blend of face-to-face instruction and distance learning. Students would attend school in-person two days a week, and learning virtually for three days

“We continued to monitor the number of COVID-19 cases in our area and continued to listen to the input of our families,” said Superintendent Dr. Christina Melton. “While we had hoped to start the year with a five-day, traditional offering, the data at this time simply does not support this option. It’s our hope that we can transition to a five-day, in-person model as soon as possible.”

She said the district hopes to return to the traditional five-day option after October 8.

At the August 10 meeting the board held a discussion on various issues that could come up when schools open. A major topic was the use of face masks in schools and where they should be used.

The current plan mandates the use of masks on “school properties,” but board member Beth Hutchison called for an amendment that would include “classrooms” as a place where masks are required.

“The board should make it clear that face masks are required in the classroom,” she said.

The board adopted that amendment, but also considered another proposal by board member Nikki Gardner that would allow district personnel the discretion to not require masks of persons who are seated at socially distanced work stations. That amendment was also adopted.

The board was advised the district’s Reentry web site provides parents with information on the latest plans for options available to students. Answers to frequently asked questions are posted on the web site.

The board was also advised the district will have face masks available to students who need them.

The district is also seeking to address problems arising from homes without Wi-Fi availability for remote learning. The district has already identified 293 students who do not have access to the internet.

District officials said several community sites are available for students to access Wi-Fi services. Local businesses are also helping provide sites at their own locations. And, there is an ongoing effort by the state to provide funding to set up services in needed areas.
In other action, the board gave second and final reading to a $198,883.473 budget, which is about $1 million more than anticipated revenues. It’s uncertain if the district will need to increase the millage rate, but it could hike the rate if needed.

The budget could change since the legislature has not completed work on a statewide budget that controls funding for public education. The district has imposed a freeze on spending until the budget work is completed

STEP increases are not now available but could be implemented after the state budget is adopted. District employees will see an increase in health insurance costs.
The board also approved suspensions and modifications on child development and virtual education policies recommended by the state.