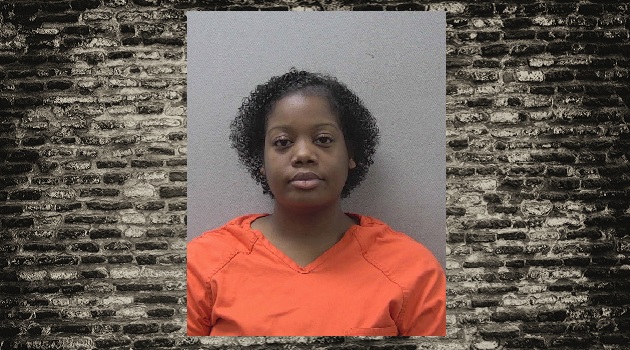 A former correctional officer at the Lexington County Detention Center has been charged with malicious injury to property for her alleged role in damaging a woman’s car and home in June.

Dominique Simone Morton, 28, is charged with two counts of malicious injury to personal property, according to arrest warrants.

“Immediately after we became aware of these events, we launched an administrative review,” Lexington County Sheriff Jay Koon said. “Once we determined potential criminal activity took place, we called in the State Law Enforcement Division, as is our standard procedure. We do that when a current or former employee is involved to ensure an unbiased and thorough investigation.”

Koon said Morton submitted a letter of resignation to him June 24. She was hired as a correctional officer in January.

Morton, a Columbia resident, was booked into the Lexington County Detention Center Thursday morning after turning herself in to SLED agents. She was released on her own recognizance.