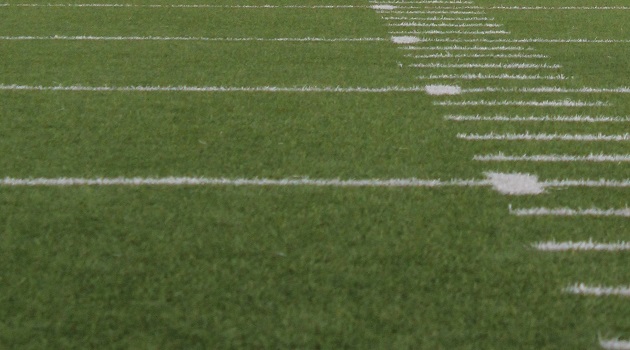 Irmo’s varsity football Yellow Jackets got one step closer to earning a berth in the Class 4A playoffs with last week’s 33-14 region win against Lugoff-Elgin, and now they have just two tough contests ahead of them to complete the regular season.

The first is Friday at Chapin in a non-region District Five rival game, and the second is next week against their closest competition for the No. 2 spot in Region 4-4A: November 6 at home against the Westwood Redhawks.

Westwood is currently at 2-1 in region games and has only Dreher (1-3) and Irmo to complete the season. That Redhawks vs. Blue Devils game will be Dreher’s final conference matchup of the season.

Richland Northeast rounds out the region lineup at 0-4, and the Cavaliers are to wrap-up their conference schedule Friday against Lugoff-Elgin.

In this virus pandemic shortened high school season, there are eight brackets in the single elimination playoffs, two teams in each (of course), four for upper state and four for lower state, with three rounds, including the semifinals, leading up to the state finals game.
Varsity football playoffs begin November 13, with the state finals set for December 4/5 at a venue yet to be determined.

Irmo’s Yellow Jackets are working to be in that competition.

But the most important game is always the next one.

2020-10-29
Previous Post: Rumsey Raise the Roof Initiative: helping those who deserve it
Next Post: Dutch Fork rides the wave