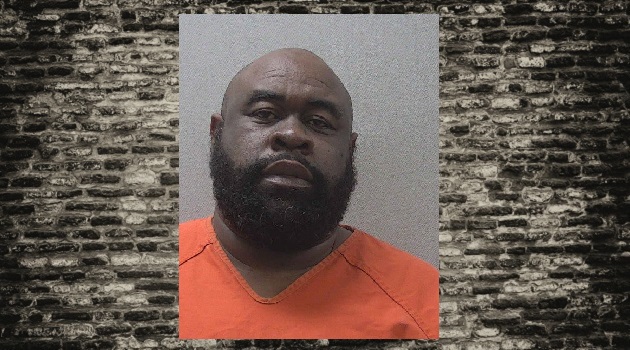 A Columbia man is accused of flying home from California with more than 40 pounds of marijuana and $4,000 in his suitcases.

Kevin Antwan Simmons, 43, is charged with trafficking marijuana, according to a warrant for his arrest.

Officers at the Sacramento airport found the marijuana in Simmons’ suitcases when the bags were X-rayed before his flight departed, according to Koon.

“Simmons was arrested after agents found the drugs and cash in the suitcases at CAE,” Koon said.