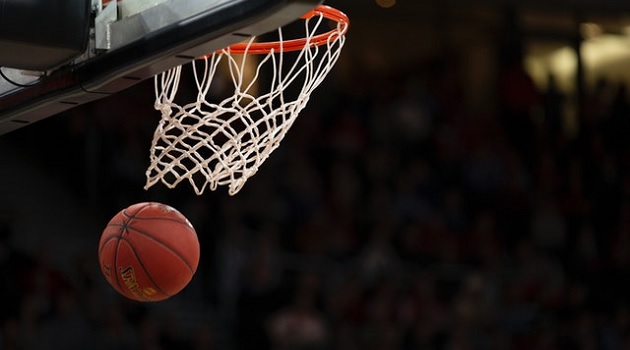 District Five varsity basketball teams have started their region games with some recently recording victories at a greater rate than before, while others have stayed on a winning path consistent with their season performances.

Dutch Fork’s girls have recorded nothing but wins since resuming the regular season early this month. The Silver Foxes defeated Spring Valley to start the year, and then kicked-off the Region 5-5A games with victories against White Knoll, Chapin and River Bluff.

Now undefeated in region play, Dutch Fork (13-3, 3-0) was set to play host to Lexington on Thursday, with the Wildcats thus far recording one region game, and that was last week’s win against White Knoll.

Meanwhile, Chapin’s varsity girls, who had recorded two victories before the new year started, have doubled the number in their win column with two wins and two losses since getting back to the regular schedule.

And, while the Irmo varsity girls have had to postpone four games recently, they plan to return to action Saturday at noon when they take on A. C. Flora at home in the first of several makeup games, just before they face Dreher’s Blue Devils Monday on the road in the second currently scheduled makeup game.

And those two upcoming makeup games will be the Yellow Jackets’ second and third Region 4-4A games. They started region play on January 7 with a 51-39 victory over Richland Northeast.

Chapin’s varsity boys have also doubled their victories since starting the new year, and they did it the same way the girls did it: A loss and a win against South Aiken, and then a loss to Dutch Fork to start their region games, followed by a 73-51 region win against White Knoll early this week.

The Eagles will continue conference competition when they play host to River Bluff on Friday at 7:30 pm.

Irmo’s varsity boys got right into the region in their second game of the new year when they defeated Richland Northeast. Then they beat Mauldin in a Saturday tournament before doing the same against Dreher to record their second Region 4-4A victory.

A. C. Flora won the third region game the Yellow Jackets played, and then York Prep won 45-43 against Irmo with a late game basket on Monday.

It was the first time this season that the Yellow Jackets lost two consecutive games, but they bounced back with a third region victory when they defeated Westwood 61-48 early this week.

Both the Irmo boys and the Irmo girls games at Lugoff-Elgin on Friday have been postponed and rescheduled for Wenesday, February 9. The Yellow Jackets will be at home against Dutch Fork on Tuesday, January 25 for the second matchup this season between these two District Five rivals.

The Silver Fox girls won the first matchup on December 16 at Dutch Fork HS, and Irmo won the boys game.

But before the Silver Foxes visit Irmo next week they were to take on Lexington on Thursday in a region game that pits the two top Region 5-5A teams against each other in both girls and boys competition. 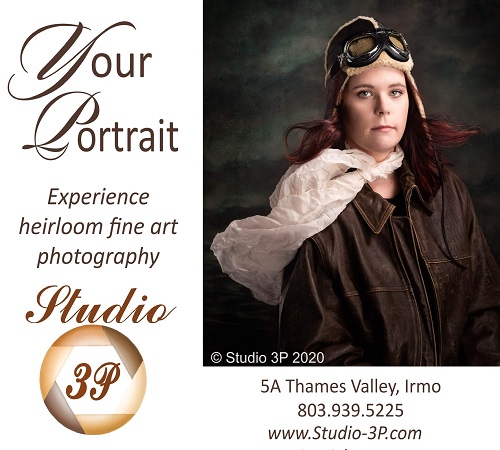