District Five board getting new faces 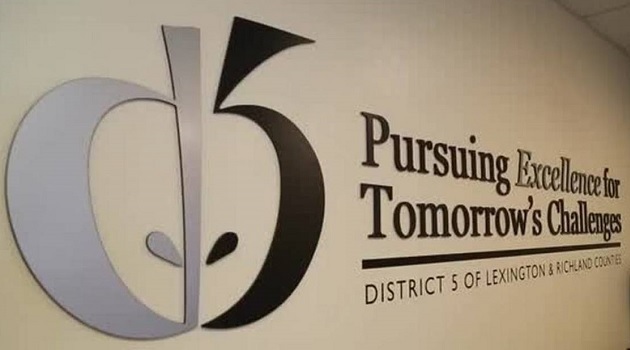 At least two incumbents on the Lexington-Richland District 5 School Board have lost their seats in Tuesday’s elections, according to early reports on vote counts.

In the Lexington County side of the district, Elizabeth Barnhardt was on top of the list of candidates seeking two seats, one held by vice chair Ken Loveless. She was followed by former Chapin High School principal Mike Satterfield.

The seat was formerly held by Board Chairwoman Jan Hammond, who is stepping down. Hammond endorsed Barnhart.

Loveless was only a few votes behind as the final votes were being tallied. A recount may have to be conducted.

The election comes as District 5 has been embroiled in controversy.

The latest problem relates to an audit of the district which found various financial problems with the district’s spending. The report questions several spending decisions made by the project’s general contractor, Contract Construction Inc. during the building of Piney Woods Elementary School, which opened near Chapin in the fall of 2021.

The board also took some heat when former Superintendent Christina Melton suddenly stepped down after having conflicts with the board. That problem also led to former board member Ed White resigning from the board.

If Loveless does keep his seat, he will be serving with a man who he has sued for defamation, Kevin Scully.

Loveless alleges Kevin Scully has made “numerous and repeated defamatory statements” voluntarily published on the internet with specific knowledge they were false.

Among the comments cited in the lawsuit is the quote: “Crooked Ken is an unethical hypocrite and a liar.”