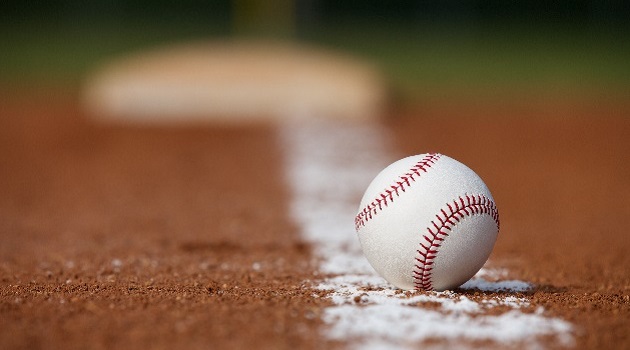 After going 1-2 in the past weekend’s NC-SC Challenge American Legion Baseball tournament at Newberry, Chapin-Newberry Post 193-24 recorded a loss to Fort Mill in the first of two League V home games this week.

The Post 193-24 seniors team took a 12-9 loss to Rowan County, NC in their first Challenge tournament  game on Friday, then lost 7-0 to Randolph County, NC in Saturday’s game. But then Chapin-Newberry beat Cleveland County, NC 7-3 in the tournament’s final game on Sunday to add a win to South Carolina’s 5-4 victory over the three North Carolina teams in the 13th annual NC-SC Challenge.

Sumter Post 15 was also 1-2 in the event, but Florence Post 1 went undefeated (3-0) to help South Carolina clinch the tournament victory. Sumter is ranked No. 3 and Florence is No. 4 in this week’s SC American Legion Baseball (ALB) poll at PalmettoPreps.com.

North Carolina and South Carolina are neck-and-neck in tournament wins, with NC at 7 and SC now at six. Next year’s Challenge will move back to North Carolina, according to the tournament’s alternating home site schedule.

Post 193-24 will then travel to Lancaster for a 7 pm re-match on Friday to round-out this week’s competition. Then C-N starts next week against the league’s two top teams; Fort Mill (No. 1) and Rock Hill (No. 2).

C-N plays at Rock Hill at 7 pm on Monday, and then at Fort Mill on Tuesday, also at 7 pm.