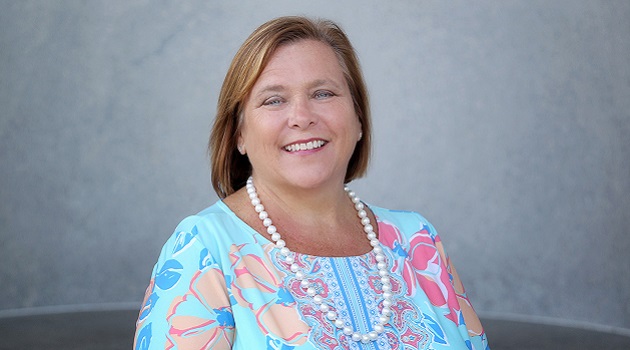 The National League of Cities (NLC) named Councilwoman Kathy Maness Second Vice President November 9 at the annual City Summit in Los Angeles, California. All officers are selected by a 15-member nominating committee and are elected by NLC’s membership. Maness will serve a one-year term.

Maness was elected to Lexington Town Council in 2004 and ran unopposed in 2008 and 2013 and won reelection in 2018. She is a past board member of the National League of Cities, serving since 2014, along with being past President of Women in Municipal Government, a constituency group of the National League of Cities. Maness has served on the Board of Directors of WIMG since 2006 and was the first woman from South Carolina to be WIMG President in November 2011. She also serves as the Council Liaison for the Town’s Planning Commission, Building Codes Board of Appeals and Historic Preservation Board of Review.

Maness is a graduate of the University of South Carolina with a B.A. in Elementary Education and a Master’s Degree in Early Childhood Education. She also attended Winthrop University, where she completed coursework for certification in Education Administration. She currently serves as Executive Director of Palmetto State Teachers Association.

The National League of Cities (NLC) is dedicated to helping city leaders build better communities. NLC is a resource and advocates for more than 90 years, representing more than 19,000 cities, towns and villages with over 218 million citizens.