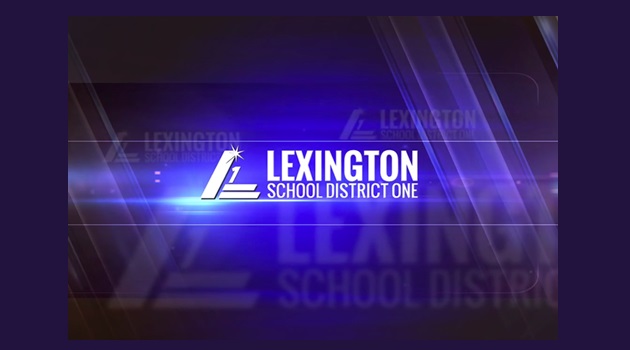 Readers of The State newspaper have voted Lexington District One the Best Public School District for the fourth year running.

The district also received the award in 2015, 2016 and 2017. The State’s annual “best of” contest allows local residents to vote on their favorite restaurants, services, schools and more.

The newspaper announced the winners November 4 in a special supplement to the paper. Lexington One is of the fastest-growing school districts in the state, ranking sixth in total enrollment.

Lexington District One now serves more than 26,800 students from Pre-kindergarten to Grade 12 with more than 3,740 employees (not including substitutes) and 30 schools (17 elementary schools, seven middle schools, five high schools and one technology center).