School District lawsuit against Kim Murphy could go to court 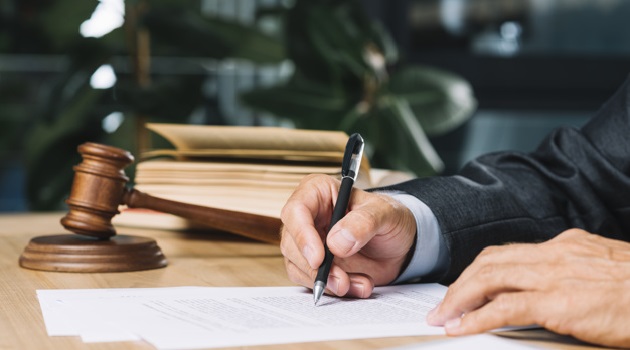 Another fight is brewing between Kim Murphy and the school district she once served as a board member.

She is now facing a $10 million claim by the Lexington-Richland District 5 School Board that she carelessly caused delays in construction expansion plans at Chapin High School.

Murphy said she couldn’t comment on the proceedings and referred questions to her attorney, Paul Porter.

Porter said the case has been in a mediation period, but a recent mediation conference meeting did not settle the case. Porter declined to say what will happen next.

The case could soon go to court if the two parties don’t reach an agreement.

The court action by the district came as a counterclaim to Murphy’s lawsuit against the district alleging she was unlawfully removed from office. Her removal was prompted by a determination by the board that she could not serve as a Richland County board member because she lived in Lexington County. That decision was ultimately upheld by the Supreme Court.

The district filed a response to her appeal that said the board acted appropriately. The district also filed a counterclaim that said delays caused by Murphy’s legal actions had increased the cost of the Chapin High School construction by more than $10 million. The counterclaim asked the court to order Murphy to pay back the money.

Murphy had brought legal actions seeking to stop the expansion plan at Chapin High School because of environmental concerns that it would damage a nearby creek.