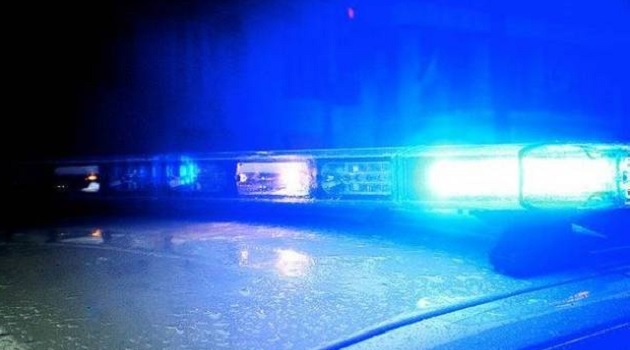 A Lexington County deputy has been placed on paid administrative leave after South Carolina state troopers charged him with driving under the influence.

Troopers said they transported Robert Scott Smith, who was off duty when he was arrested, to the Alvin S. Glenn Detention Center Friday night after he failed a field sobriety test and refused to take a Breathalyzer test.

Smith was driving his personal vehicle on Interstate 26 when he made contact with another vehicle as he attempted a lane change near mile marker 97, according to state troopers. No injuries were reported.