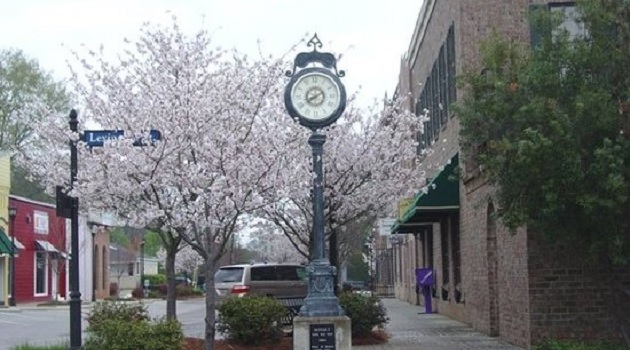 The Nomination of the Chapin Commercial Historic District has received State approval. It now faces only the final approval nod from the US Department of Interior to be added to the National Register of Historic Places. A total of 12 structures located in the heart of the downtown area, along Chapin Rd., Columbia Ave., Beaufort St., Clark St. and Old Lexington Ave. comprise the proposed District.

A spokesperson for the South Carolina Department of Archives & History believes that the sign-off action by the Keeper of the National Register could likely occur in early October but probably no sooner.

Friday’s action was a very fitting end to an effort that has been in progress for nearly 3 years.