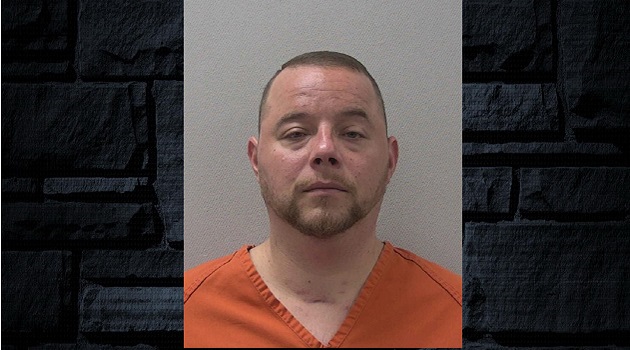 The father of the child fatally shot during a home invasion plot in May has been charged in connection with drugs deputies found in the house.

Austin Graham Hanahan, 35, is charged with unlawful conduct to a child, according to arrest warrants. Hanahan is also charged with possession with intent to distribute marijuana.

“During the course of their investigation last spring, detectives determined Hanahan was selling and storing illegal narcotics at his home on Cedar Vale Court,” Lexington County Sheriff Jay Koon said. “Investigators located several pounds of marijuana, thousands of dollars in cash and several guns hidden throughout the house.”

Hanahan turned himself in Tuesday morning, according to Koon. Hanahan spent much of the summer in a hospital receiving treatment for a gunshot wound he sustained during the home invasion plot.

“Hanahan exchanged gunfire that night with someone who we believe conspired with others to steal drugs and cash out of the house,” Koon said. “We’re still working to identity and locate that other person.”

Hanahan is being held in the Lexington County Detention Center while he awaits a bond hearing.