Over $300,000 in Counterfeit Merchandise Seized in Richland County 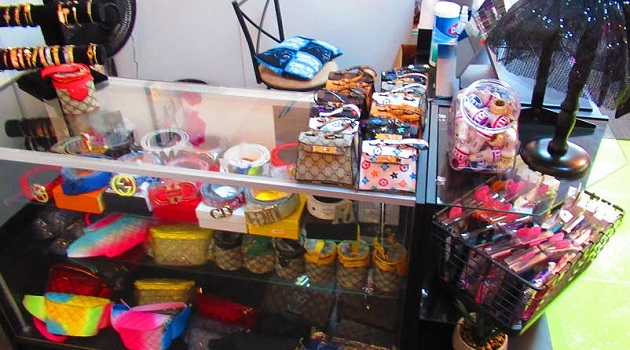 South Carolina Secretary of State Mark Hammond announced today the seizure of over $300,000.00 in counterfeit merchandise in Richland County. This seizure followed a six-month investigation by local, state and federal agencies into the alleged sale of counterfeit goods by a business called NewImageSC.

“Counterfeit merchandise, largely from China, causes an estimated $225 billion in damage to our nation’s economy each year,” said Secretary Hammond. “I would like to thank the Richland County Sheriff’s Office, SLED, and the U.S. Department of Homeland Security for their efforts to protect intellectual property rights.” 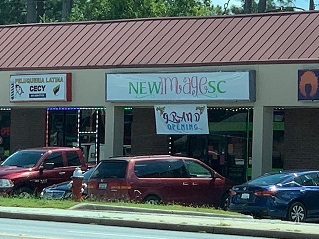 The investigation into NewImageSC and its operator, Quasheda Parker, began in March 2020. At that time, the business was being conducted on Facebook, but eventually grew to include sales at a storefront at 1945 Decker Boulevard in Columbia, SC. The counterfeit merchandise offered included shoes, clothing, sunglasses, jewelry, perfumes and colognes, watches, hats and face masks, and included trademarks from several popular brands such as Louis Vuitton, PINK, Versace, Chanel, Burberry, Gucci, Fendi, Cartier, Nike, Champion, NFL, NBA, and NCAA.

On September 9, 2020, a search warrant was executed at the NewImageSC store in Columbia and at Parker’s residence in Irmo, SC. Authorities seized counterfeit merchandise valued at $316,315.00. The investigation is ongoing.

The Commission on the Theft of American Intellectual Property has estimated that the annual cost of IP theft to the US economy exceeds $225 billion, and could be as high as $600 billion. In 2020, the Library of Congress published a report indicating that approximately 80 percent of counterfeit goods are produced in China, and that between 60-80 percent of these goods are purchased by Americans. “Not only does counterfeit merchandise harm legitimate businesses, but it hurts consumers who purchase inferior and even dangerous products,” said Secretary Hammond. “Moreover, counterfeit merchandise trafficking funds organized crime and terrorism. Counterfeiting is not and never will be a victimless crime.”