By: John
In: Entertainment, Events 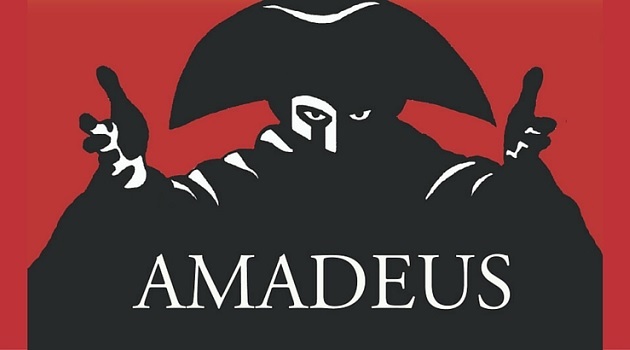 Columbia Children’s Theatre (CCT) will present a Virtual Premiere of Peter Shaffer’s Amadeus, performed by teen actors in grades 7-12. The performance will be streamed as a watch party on November 20 at 7 pm, and also be available for on-demand viewing November 21 – 22. Individual and family pack tickets are available at columbiachildrenstheatre.ticketspice. This production is rated PG-13 for mature themes.

The production is performed by the CCTeen company, made up of student actors from the Midlands in grades 7-12.

This two-act production follows the friendship of Antonio Salieri, a court composer living in Vienna, and musical prodigy, Wolfgang Amadeus Mozart, from the perspective of an aged and bitter Salieri, reliving his past. This fictional take on two well-known composers from the late 1700’s explores the gossip and rivalries that may have existed in the City of Musicians during such an illustrious time. The story is filled with laughter, romance, drama, and more, and will be sure to keep you on the edge of your seat.

Columbia Children’s Theatre is a professional resident not-for-profit theatre dedicated to providing quality live theatre experiences for families and young audiences and is supported in part by the City of Forest Acres and the South Carolina Arts Commission, which receives funding from the National Endowment for the Arts.