New Lexington-Richland 5 trustees to be sworn in 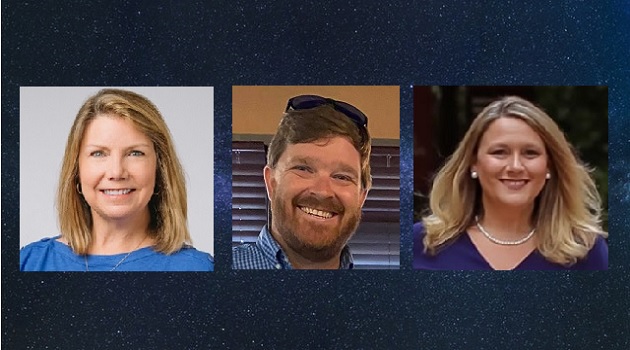 The Irmo-Chapin school board will have a much different make-up the next time it meets.

Monday’s meeting will be held at 7 pm at Dutch Fork Midde School.