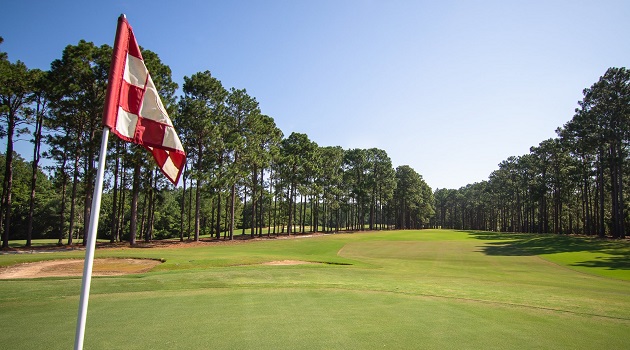 Dustin Johnson is once again golf’s number one player. The Dutch Fork graduate assumed the world’s number one ranking this past Sunday by dominating the field in Boston. 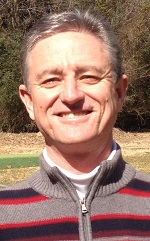 The tournament was the first of three in the PGA Tours version of the play-offs. The 11 shot victory placed him number one on the FDEX Points list which carries a cash reward of $10,000,000 if he remains in this top position for two more events.

“I found something during practice Wednesday and it clicked,” Johnson said.

His brother Austin was on the bag as his caddy, and the “brothers Johnson” as referred to recently on the telecast, both got their competitive golf start locally in the Tri-County’s SCJGA Chapter.

Just as this column followed Johnson during his early competitive years, we continue this week with Isabella Rawl’s comeback story. The rising Junior at Lexington won the SCJGA Beth Daniel a couple of weeks ago after being out of golf with a back injury for a year.

“There was so much pain I could not even sit in class, so I had to be homeschooled. Even though the injury caused pain, there was great news, there was no skeletal structural damage, and once the problem was diagnosed the cure was immediate.”
Rawl went to numerous medical experts including orthopedics, neurologist, and chiropractors before getting the problem was solved. It took several months and many tests to arrive at the conclusion.

“Carl Paulson, my Swing coach set up a visit to a physical therapist in Raleigh. Chris Finn worked on the muscles and soft tissue. Although the therapy was painful, when he finished his work, I could swing the club without pain,” said Rawl.

“Now I go through 4 training sessions a week, 3 on my own, and one with KT (Ken Taylor) at the Tsunami Bar Training Center. His expertise along with the Tsunami Bar technology has been fantastic. The key for me is strength, especially core strength.”

Rawl early committed to go to Clemson as an eighth-grader which is highly unusual.

“Coach (Kelly) Hester was so supportive and stood behind me during this entire process. I know it’s still two years away but I’m truly looking forward to playing golf at Clemson.”
Rawl’s next tournament will be an AJGA event in Greenville ‪in two weeks‬. ‬

Speaking of Greenville, the SCJGA All-Stars event was played at Carolina Springs GC in Greenville this past weekend. Several of our local juniors had success. Emily Baker of Chapin finished the tournament with a birdie on her 36th hole to win the Girls 13-18 Division by one shot. Mia Andrade of Chapin finished third in the girls’ 10-12 Division. Chase Cline, a freshman at Chapin won the boys 13-14 division by 7 shots with Harrison James of Chapin, an eighth-grader finishing third. Ashton Eubanks of Lexington finished second in the boys 15-18 division.

Next week the focus will be details of our locals’ All-Star experience so stay tuned.

The LRAC Family Junior Fall season registration is underway and this program features the entire family participating in golf learning together with parents having numerous options. Constructed to look a bit like youth t-ball, coaches pitch baseball and the introductory youth soccer programs, parents are on the field. They can serve as Golf Guides, caddies, or even player-partners. This is a brand new Grow Golf Now curriculum that offers both fundamental methods based skill along with strategies if playing the game.